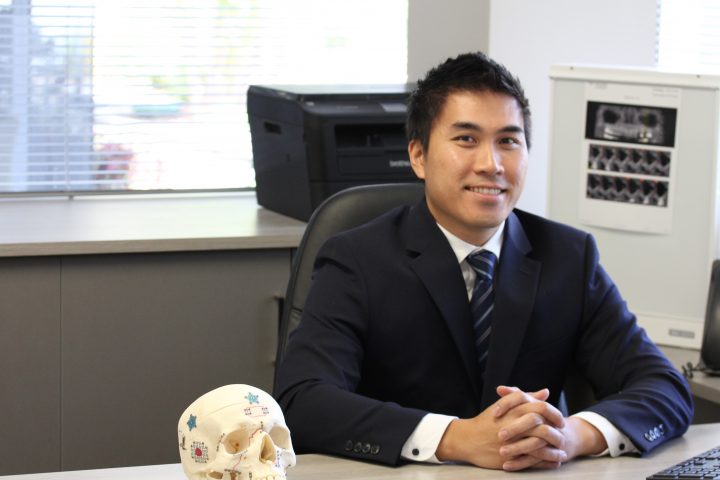 Upon completion of his oral & maxillofacial surgery training, Dr Wan pursued subspecialty training in head & neck cancer and microvascular reconstructive surgery. He completed 3 years of additional training in this field. The first year was at the Ninth People’s Hospital/Shanghai Jiao Tong University, School of Medicine (China), the second year at North Memorial Health/University of Minnesota (USA) and the final year at Royal Brisbane & Women’s Hospital (Australia). Subsequent to this additional training, he is one of the few surgeons in Australia who have received formal micro-accreditation in Australia and New Zealand to perform head and neck cancer ablative surgery, microvascular free flap reconstructive surgery and salivary gland removal surgery. He is currently employed as a surgeon in the South Metropolitan Health WA multidisciplinary head and neck cancer team.

Dr Wan has published multiple journal articles and chapters in books. His current research interest is in new medical technologies utilized in microvascular free flap reconstructive surgery. He is a reviewer for the Craniomaxillofacial Trauma and Reconstruction Journal, a fellow of the Royal Australasian College of Dental Surgeons, a member of the Australian & New Zealand Head and Neck Cancer Society, Australian and New Zealand Association of Oral and Maxillofacial Surgeons and International Association of Oral and Maxillofacial Surgeons.

Dr Wan is an aviation enthusiast and is a licenced helicopter and aeroplane pilot. When he is not in the air, he enjoys motorcycle riding, surfing and snowboarding.