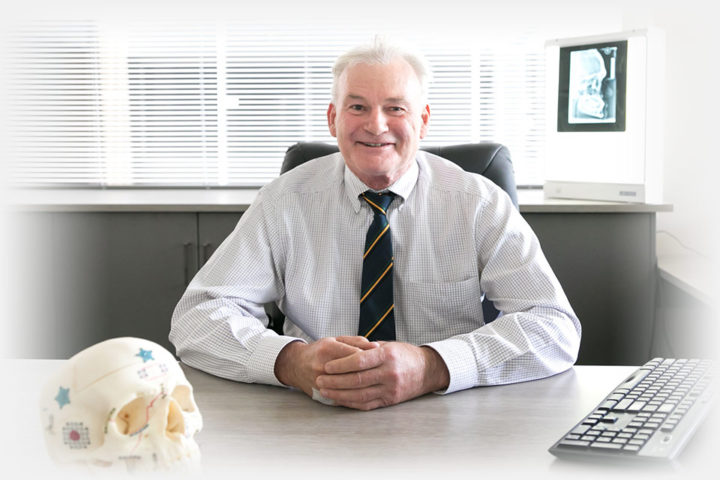 Born in Western Australia, Dr Bennet completed his Bachelor of Dental Science at the University of Western Australia in 1975.  Following graduation, he worked as a general dental practitioner in both Perth and London.

He undertook and completed his training in Oral & Maxillofacial Surgery in Melbourne, with rotations at the Royal Dental Hospital, Western Hospital, Royal Melbourne Hospital and others.

Dr Bennet then proceeded to further specialist training in the United Kingdom at Cheltenham General and Gloucestershire Royal Hospitals for a further year.

Dr Bennet finally returned to Western Australia and established his private practice at its current location in West Perth in 1992.

He has worked in public positions at Princess Margaret Hospital, Sir Charles Gairdner Hospital and Fremantle Hospital for over 20 years which included training of the next generation of surgeons prior to committing to full time private practice.